Arnold Raymond Thompson, 84, died on May 25, 2021, at Azria Health Longview in Missouri Valley. He was born on July 1, 1936, to Howard and Leona (Stier) Thompson in Monona County. He attended grade school at a Lutheran school and graduated from Denison High School in 1954. One month later, on June 3rd, Arnie was united in marriage to Dolores Dryden in Omaha, Nebraska. To this union two children were born, Randy and Rhonda. Arnie was a man of many trades. He worked as a gas station attendant, milkman, road construction crewman, truck driver and finally a carpenter. He built beautiful houses and remodeled many homes and businesses. Later in life he also created many wooden pieces that he gifted or sold. Arnie was a lifetime member of the Lutheran Church.

Arnie had an amazing collection of Lionel trains. He was a Nebraska Cornhusker and Kansas City Chief fan. He enjoyed attending auctions, flea markets and craft shows. Arnie spent time bowling, playing cards and checkers, boating and fishing. He also loved watching westerns, listening to old country music and working in his yard and garden. He cherished going to anything that his grandchildren were involved in, and was a long-time supporter of the Logan Magnolia football and wrestling programs.

A funeral service was held on Saturday, May 29, 2021, at the Immanuel Lutheran Church in Logan. Rev. Daniel Steeb presided over the service. The recorded musical selections were “The Old Rugged Cross”, “You Can Let Go Now Daddy” and “Heaven Was Needing A Hero”. The honorary pallbearers were Wyatt Grimes, Landon Grimes, Kaleb Branstetter, Layla Branstetter, Emilie Thompson and Julianna King. The pallbearers were Jason Thompson, Randy Grimes, Jake Branstetter, Curtis Leonard, Garret Thompson, Sean Thompson and Brady Thompson. Arnie’s final resting place in next to his son Randy at the Magnolia Cemetery. 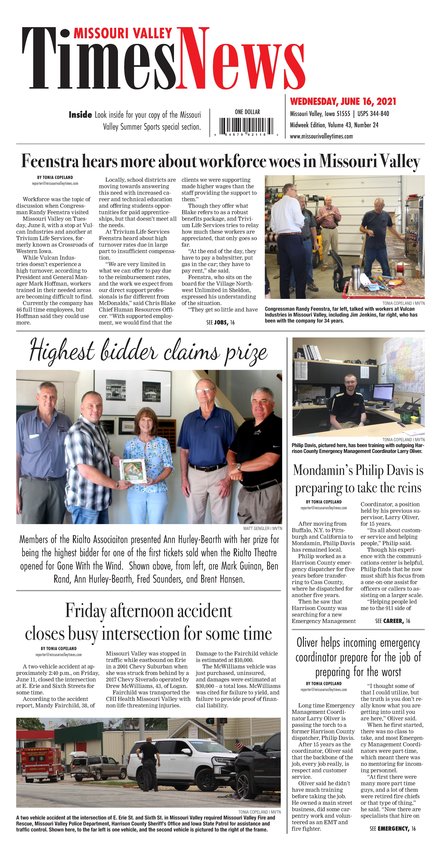