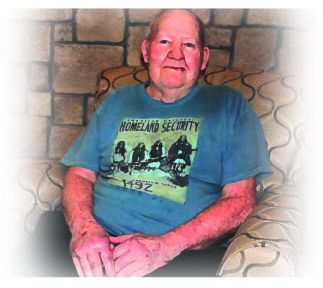 Dale Andrew Squier, age 87, of Missouri Valley, passed away on Wednesday, Oct. 20, 2021, at Longview Home in Missouri Valley. Dale was born Jan. 23, 1934, at home in Moorhead, to Joseph and Opal (Leighton) Squier. Dale grew up in the Moorhead area and attended school through Eighth grade in Pisgah, where he was raised on a farm and helped his dad. His biggest interest was playing baseball and softball as a catcher, then a pitcher. Other interests were country music, playing the guitar and banjo. He also worked as a carpenter, auto mechanic and drove a school bus in Little Sioux. Dale married Jean Chichester on June 28, 1954, in Logan.

Dale is survived by his wife, Jean Squier of Missouri Valley; his sons, Dennis (Pam) Squier of Omaha, Neb. and Daniel Squier of Owasso, Okla.; seven grandchildren; and three great-grandchildren. 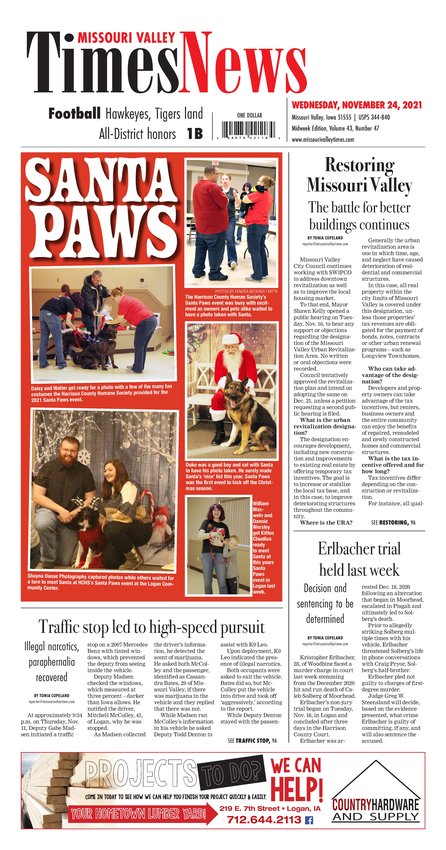