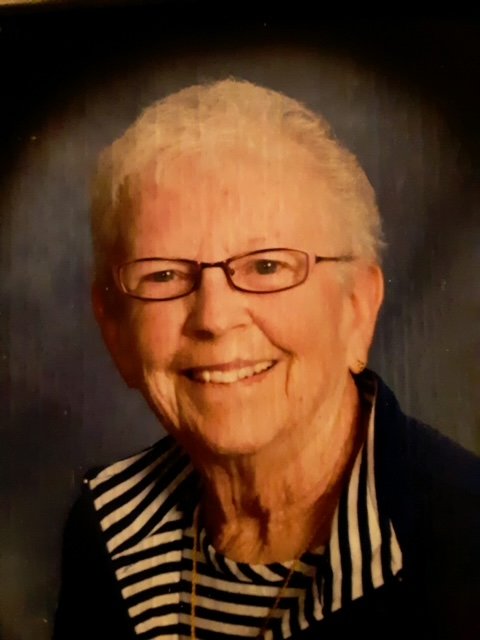 Donna Irene Wendt, 91, died on Friday, June 3, 2022, at Azria Health Longview Nursing Home in Missouri Valley. She was born April 13, 1931, to Leo and Veronica (Wehr) White in Portsmouth. She was a loving daughter, wife, mother, grandmother and sister. She grew up in the Portsmouth area and graduated from St. Mary’s Catholic School in 1949. Donna married James S. Wendt on Feb. 15, 1950. Five children were born to this union. Donna held many jobs in her lifetime, but her most favorite job was being a mother and grandmother.

Donna was a member of the St. Patrick Catholic Church in Missouri Valley. Her favorite hobby was flower gardening and painting the wooden projects that Jim would make.

Fouts Funeral Home in Woodbine is in charge of arrangements. www.foutsfuneralhome.com

Matters before Harrison County Board of Supervisors 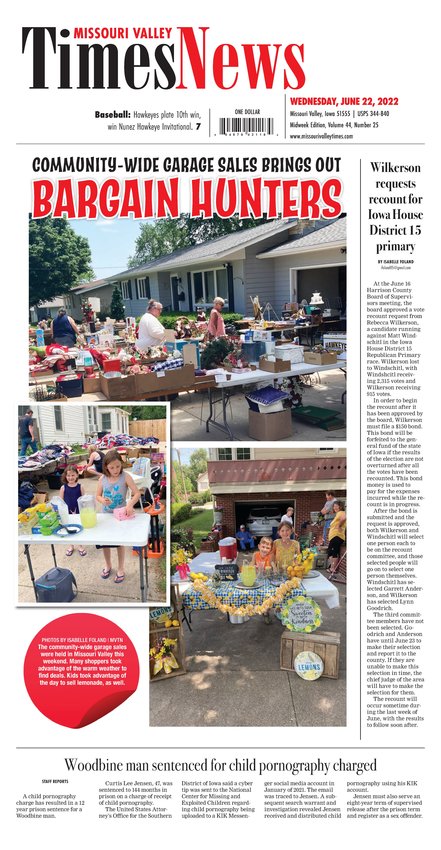