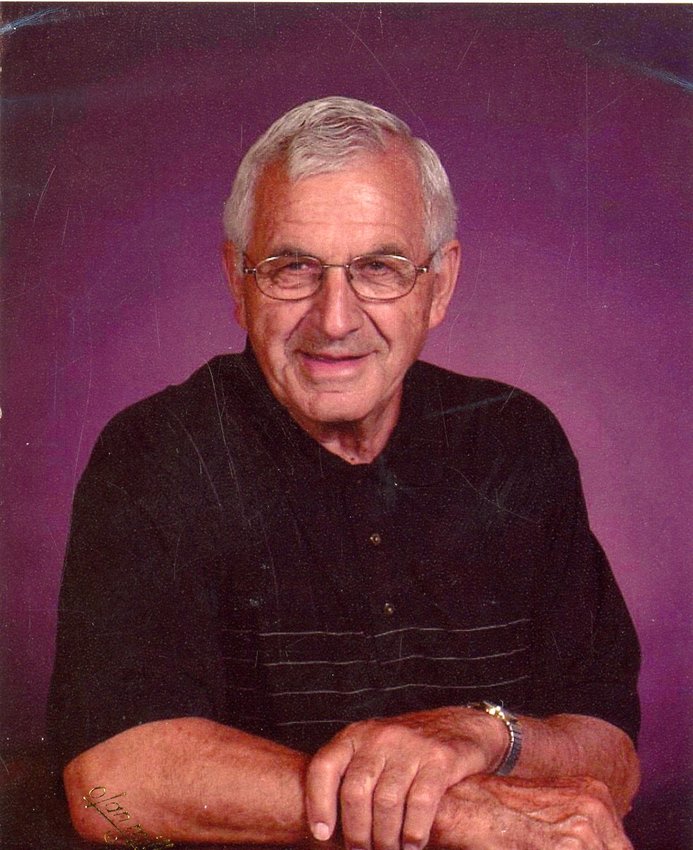 Edward Frank Hornbeck, son of Emmett and Lelia (Stallings) Hornbeck, was born in Lebanon Junction, Ky., on June 12, 1933. Ed spent his early years in Kentucky, moving to Iowa when he was a Junior in High School. He graduated in 1952 from Magnolia High School in Magnolia. After graduation, Ed joined the Air Force and was stationed at Lackland Air Force Base, in San Antonio, Texas. After two years in Texas, he was assigned to Orly Air Force Base in Paris, France. On Feb. 15, 1957, Ed was united in marriage to Barbara Blankenship, at the Lutheran Church in Logan. Their union was blessed with two daughters, Ronda (Jeff) Thomas and Denise (Mitch) Lane. Around 1959, Ed started working as a delivery man for Meadow Gold Dairy in Council Bluffs. During his 34 years at Meadow Gold Dairy, he worked his way up through the ranks to Home Delivery Sales Manager. After leaving Meadow Gold Dairy, he worked at Echo until his retirement.

In his spare time, he enjoyed baseball, hunting, golfing and a good cribbage game. Traveling was another activity, he enjoyed. Ed and Barbara spent many summers traveling throughout the United States.  Family was his number one priority and he loved spending time with his wife, daughters, grandchildren and great-grandchildren. Ed was a member of St. Paul's Lutheran Church in Council Bluffs.
Ed passed away on Wednesday, July 14, 2021, at Midlands Care Center, at the age of 88 years.
Ed was preceded in death by his parents; brother, Raymond; three sisters, Ruth, Mary Katherine, Lottie and their spouses; and great-grandson, Easton Lane.

Back to school party

Summer entertainment in the park 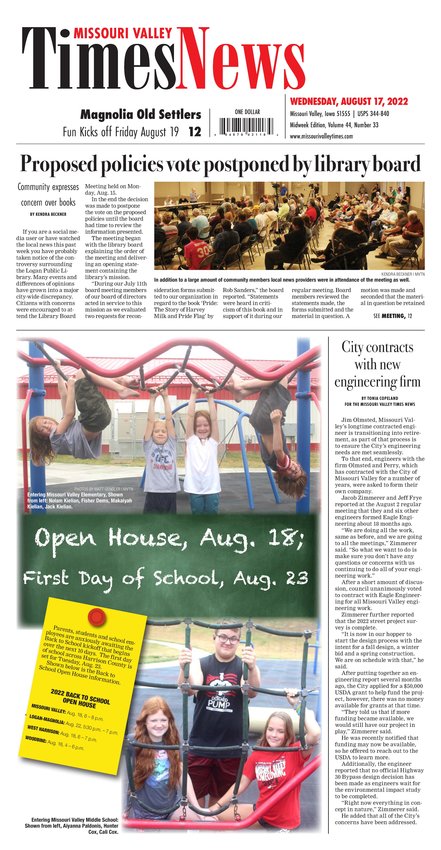