Gail Walter Hansen, 90, passed peacefully surrounded by family in his longtime Las Vegas home on July 28, 2021. He was born Dec. 30, 1930, to Max and Carrie Hansen in Missouri Valley. He attended Logan Grade School then graduated from Logan High School and Buena Vista College in Storm Lake where he received his Bachelor of Arts degree in business administration. Shortly thereafter, he joined the U.S. Army at which time he served in the Korean War for three years and was honorably discharged in 1954. After his discharge he moved to Las Vegas.

He is preceded in death by his parents; wife; brothers, Robert and Paul. He is survived by his sister, Joan Fetter of Logan; his daughter, Marine Nicola; his grandchildren, Alexander, Jasen, Robert and Mia Nicola of Las Vegas; his nieces and nephews and his great-nephews and nieces.

Gail Hansen’s memorial service will be held at 11 a.m. Saturday, Sept. 4 at the Logan Christian Church. His final resting place will be at Fort Calhoun Cemetery next to his wife, Gigi and their dachshund, Fritzi near Missouri Valley.

Fouts Funeral Home of Woodbine is assisting the family with Gail’s services. 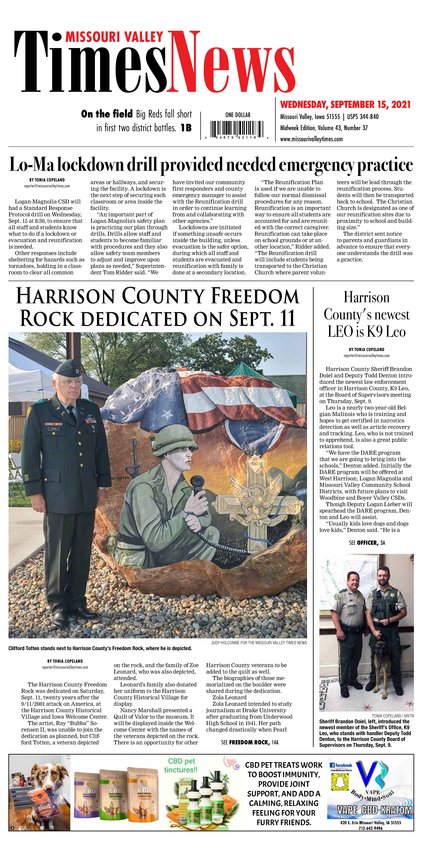