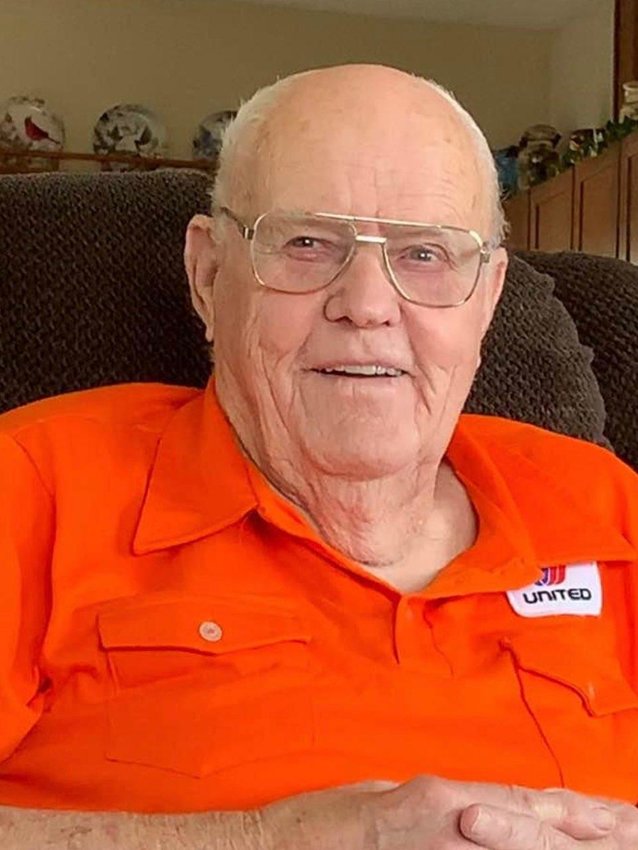 Henry married Betty Spencer on Sept. 2, 1955, in Missouri Valley. To this union four children were born.

Henry was a lifelong member of First Lutheran Church and filled many roles including elder and president of the congregation.

He attended many rural schools and graduated from MVHS in 1951. He worked for C&NW Railroad for a year and spent the next 37 years until retirement with United Airlines. He was an avid horseman and loved riding his American Saddlebred, Dancer.

Visitation was held at First Lutheran Church in Missouri Valley on June 22, 2022.

Funeral service was conducted by Rev. Joseph Hanson at First Lutheran Church on June 23, 2022. Kris Gash was the organist. The congregational selections were “Lift High the Cross” and “I’m But a Stranger Here”. The casket bearers were David Hansen, Mason Hansen, Corey McIntosh, Bruce Crispin, Ben McIntosh and Mark Marquardt.

Memorials are requested to go to First Lutheran Church. The family would like to give a special thanks to the staff at Longview Azria Care Center and Azria Hospice for the compassionate care. 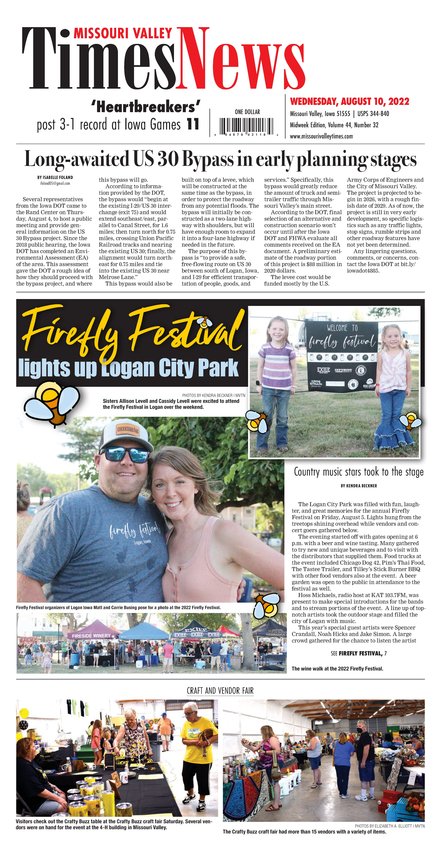