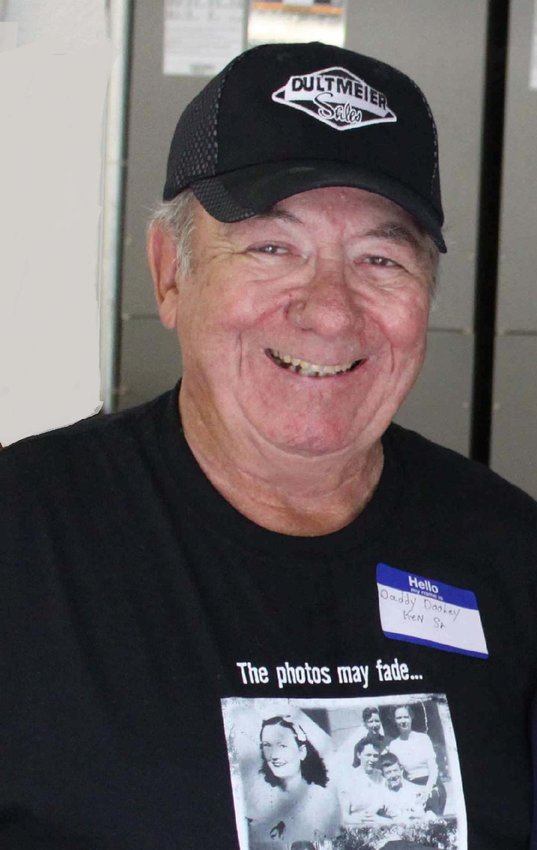 Kenneth Leroy Dooley Sr (Senior or Daddy Dooley), age 78, of Missouri Valley, passed away peacefully on the morning of Dec. 27, 2021.  Kenny was born on Dec. 6, 1943, to Forest and Irene Dooley in Plattsmouth, Neb. He married his high school sweetheart, Linda Jean Harder on March 21, 1964, at the Methodist Church in Missouri Valley. They had three sons, Bud (Ken Jr), Tim and Matt. As they raised their family, Kenny worked hard and enjoyed many hobbies with his sons and friends. Many memories were made in the garage and yard as they all worked on derby cars and a race car. He loved bowling, hunting, fishing and farming. Morning coffee was a favorite place for Kenny to brag about his grandkids and find out what happened in the county since the morning before. He was proud to be a member of the Missouri Valley Volunteer Fire Department since 1969. Kenny was a member of the FOE #3876 and was elected to the Missouri Valley City Council in 2019. 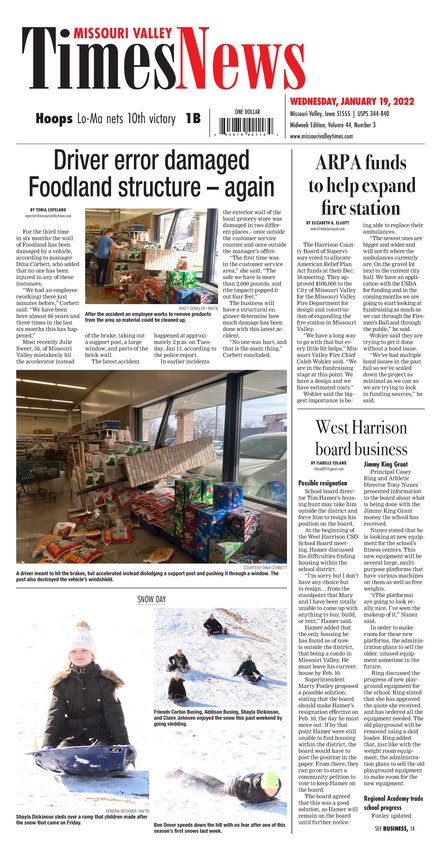