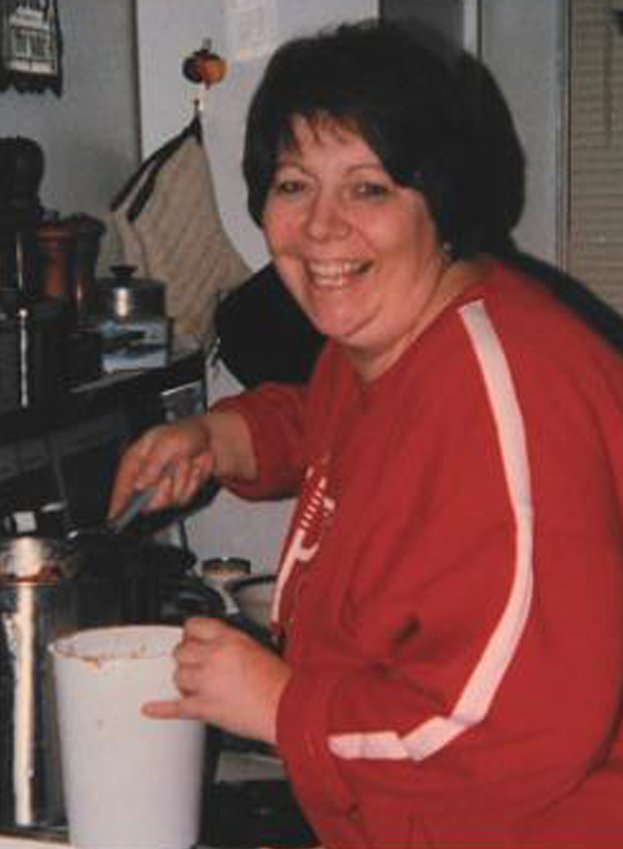 Lesa Ann Chambers age 65, of Missouri Valley, went home to be with the Lord on Sunday, Aug. 14, 2022, at Community Memorial Hospital in Missouri Valley. Lesa was born Feb. 13, 1957, in Omaha, Neb., to Hugh Crosby and Betty Lou Woody. She grew up in Missouri Valley most her life, and she went to Missouri Valley Schools. Lesa married David E. Chambers on April 29, 1974. From this union two children were born, LaVern D. Chambers and Lena A. Chambers. Lesa worked with food most of her life. She worked at Tamarack Bowling Alley, Sunnyside Cafe, and Longview Nursing Home. Retiring from Longview as Head Cook. She loved spending time with her dogs, her best friend of 55 years Phyllis Karlin and her grandchildren, Triston Chambers and Jazmyn Vaughn. She loved the outdoors and plants, family get togethers, the color Purple, going to the movies.

Lesa was preceded in death by her parents; sister, Kim; aunts and uncles. 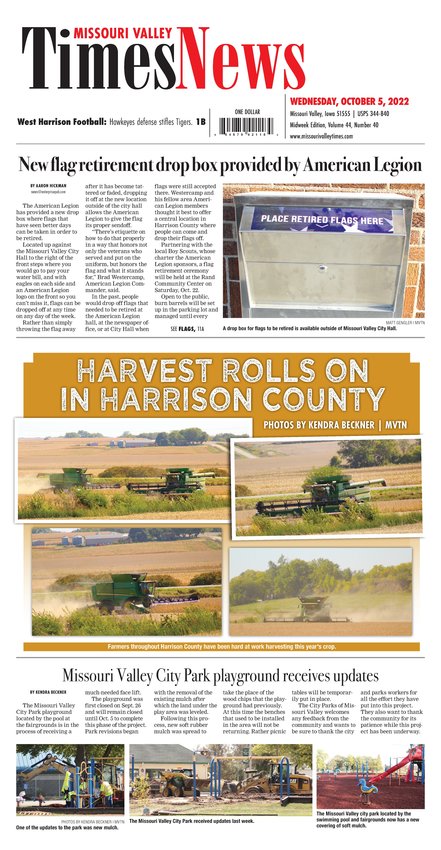