William John Stuckey, age 91, of Honey Creek, passed away peacefully at his home on Sunday, Jan. 9, 2022. He was born May 28, 1930, to Roy and Norine (Roach) Stuckey, in Kansas City, Mo. He married Carol J. O’Donnell, who he loved dearly, October 1957.  Bill was a proud Marine and American. He owned his own business, Omaha College of Health Careers, which he ran for thirty five years. He loved the opportunity to help others through education. He was an active member of the Catholic Church all his life and Knights of Columbus member including past grand knight. He loved to golf, played weekly with the Knights of Columbus league in Omaha. He even made a hole in one in 2003 at the Tierra Grande Golf Course. He was an avid coin collector for many years. Bill and Carol purchased a fifth wheel trailer after retirement and spent winters in Arizona or Texas. They also enjoyed traveling the country and visiting family. For their 50th wedding anniversary they took a cruise to Alaska and enjoyed the beauty of the Artic. He and Carol moved their family to Honey Creek in 1974, where he considered himself a gentleman farmer. They lived there almost fifty years. 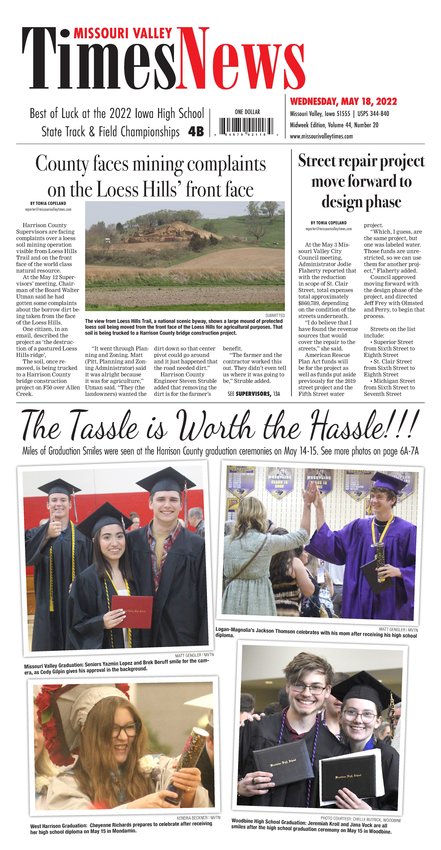