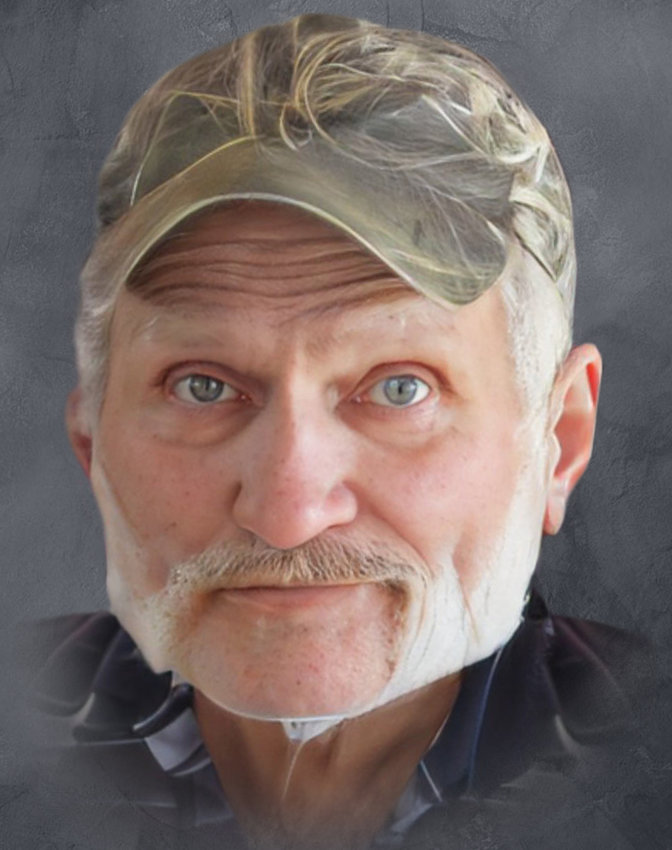 David Charles Dickman, 76, died on Wednesday, Jan. 4, 2023, at his home in Modale. He was born on Nov. 11, 1946, to Harold Sr. and Marion (Nielson) Dickman in Glenwood. He grew up in the Woodbine area and attended Sunny Glenn country school and Woodbine High School. He served in the Iowa National Guard. Dave worked as a milkman, welder and foreman for Union Pacific and Omaha Standard. His final job was a foreman for Rail Car Nebraska. In 1968, Dave married Joy Coleman and to this union two children were born, Kandi and Kelli.

Dave loved to hunt and fish. He had recently become a Kansas City Chiefs fan and enjoyed watching his grandkids in football and baseball.

A funeral service was held on Wednesday, Jan. 11, 2023, at Fouts Funeral Home in Woodbine. Brad Westercamp presided over the service. The recorded musical selections were “When Tomorrow Starts Without Me” by Trey and Lexi Pendley, “Humble and Kind” by Tim McGraw and “On the Road Again” by Willie Nelson. The pallbearers were Cameron Archer, Ryan Archer, Noah Tilbury, Mark Dickman, Paul Dickman, Brian Dickman, Jerry Dickman and Jody Dickman. David’s final resting place is at the Forest Lawn Cemetery.

Fouts Funeral Home in Woodbine was in charge of the arrangements. www.foutsfuneralhome.com

Harrison County Board of Supervisors roundup 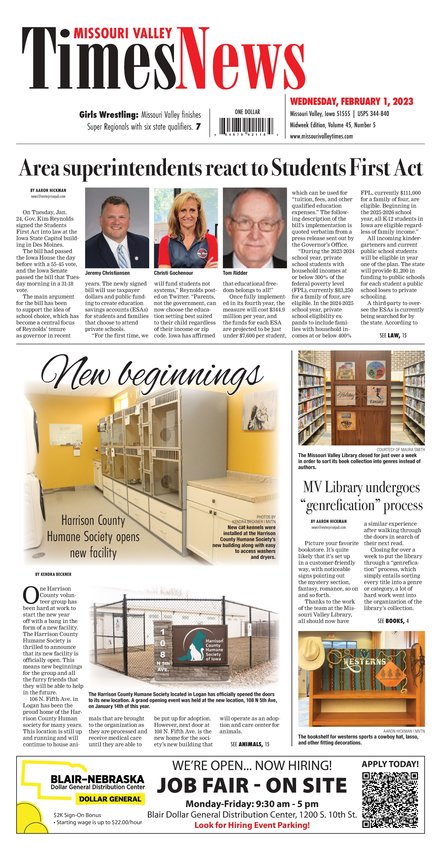