Survived by his wife of 61 years, Sydney; many nieces, nephews, and cousins, Marcella Jones, Lee Jackson, and Maurice Hearn.

He worked at the Martin Bomber Plant, on farms, and joined his sisters in California working various jobs, before returning to farm and farm-to-market trucking.

George was drafted in 1951, during the Korean War and served with the 503rd MP Battalion at Ft. Bragg.  He had many interests throughout his life including bowling, amateur rodeo, and riding his horse in parades, tractor pulling (both stock and modified), and after retirement George enjoyed playing golf, achieving a hole-in-one on the Midwest Men’s Golf Tour.

He was a lifetime member of the American Legion, United Methodist Church, 50+ year member of Masons, OES, and Abu Bekr Shrine, served on the City Council and as Mayor on the board of the HC Landfill.

After retirement, many winters were spent in Edinburg, Texas.

Memorials may be directed to Abu Bekr Transportation Fund and/or Shrine Hospital for Crippled Children.

Private Interment will be at Rose Hill Memorial Gardens in Missouri Valley. 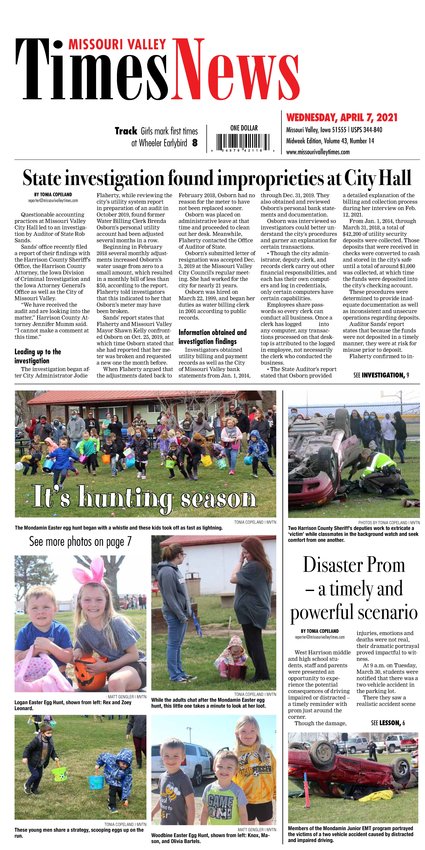