Ronald Dennis Hartwig, 78, died on Saturday, March 27, 2021, at the CHI Community Memorial Hospital in Missouri Valley. He was born on Jan. 20, 1943, in Dunlap, to parents Lloyd and Ethel (Olson) Hartwig. Ron grew up in the Dunlap area and graduated from Dunlap High School in 1961. After high school, Ron went to Kansas City to a trade school. He then joined the Air Force under the buddy plan with Merrill Lantz. After Ron’s discharge in 1966, he started working for Western Electric and attending a computer school in Omaha, Neb. On Feb. 4, 1967, Ron married Delores Schaefer. Ron worked 35 years for Western Electric/AT&T/Lucent. After his retirement he worked as a custodian at the Logan Magnolia Schools for six years.

Ron was a member of the St. John Lutheran Church in Dunlap. He enjoyed his family, especially his grandchildren and great-grandchildren, woodworking and his country living. 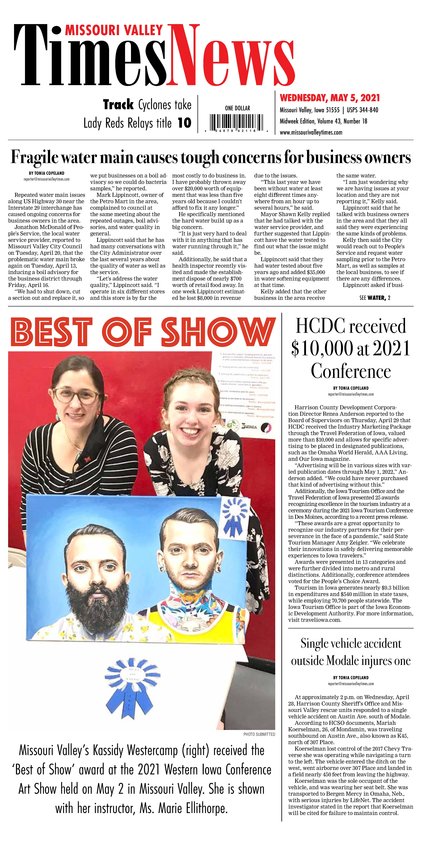